with the Quatuor Hermès and Edouard Macarez

‘It was a crazy wager imagining the accordion carving out its place across all musical styles, places and aesthetics. This is nevertheless the challenge embraced by these generations of instrumentalists to whom we are heir. Le Pari des Bretelles is both a tribute to the history of our instrument and a challenge for its future, the challenge to combine its bellows with the bowed strings of five fabulous musicians for its true colours to shine once again where least expected…’

Revive an age-old style and introduce it to classical music

Félicien Brut teamed up with the famous Quatuor Hermès and bass player Édouard Macarez for a programme devised by Thibault Perrine. Crossing boundaries, blending styles and increasing exposure, they take us on a journey spanning the last century. A journey that is at times a dizzying whirlwind of virtuosity, at others heartbreakingly melancholic…

The project and concert are named as such in reference to Paris where ‘musette’ accordion music (and the ball with the same name) came to light. However Félicien Brut and his friends are not restricted to Bastille or Ménilmontant, surrounded by strings the accordion brings to life works by Gershwin, Prokofiev, Piazzolla, Brel, Richard Galliano and, of course, Thibault Perrine, the composer of Suite Musette, a contemporary piece inspired by accordion music repertoire and specifically commissioned for this programme.

Le Pari des Bretelles not only brings back into vogue part of the musical heritage of France, indicative of the Parisian spirit of the Roaring Twenties and an innovative cultural mix, but it also proves that the accordion remains an inexhaustible source of inspiration.

The first recording by the sextet was released at the start of 2019 under the Mirare label and was presented at La Folle Journée, Nantes 2019. 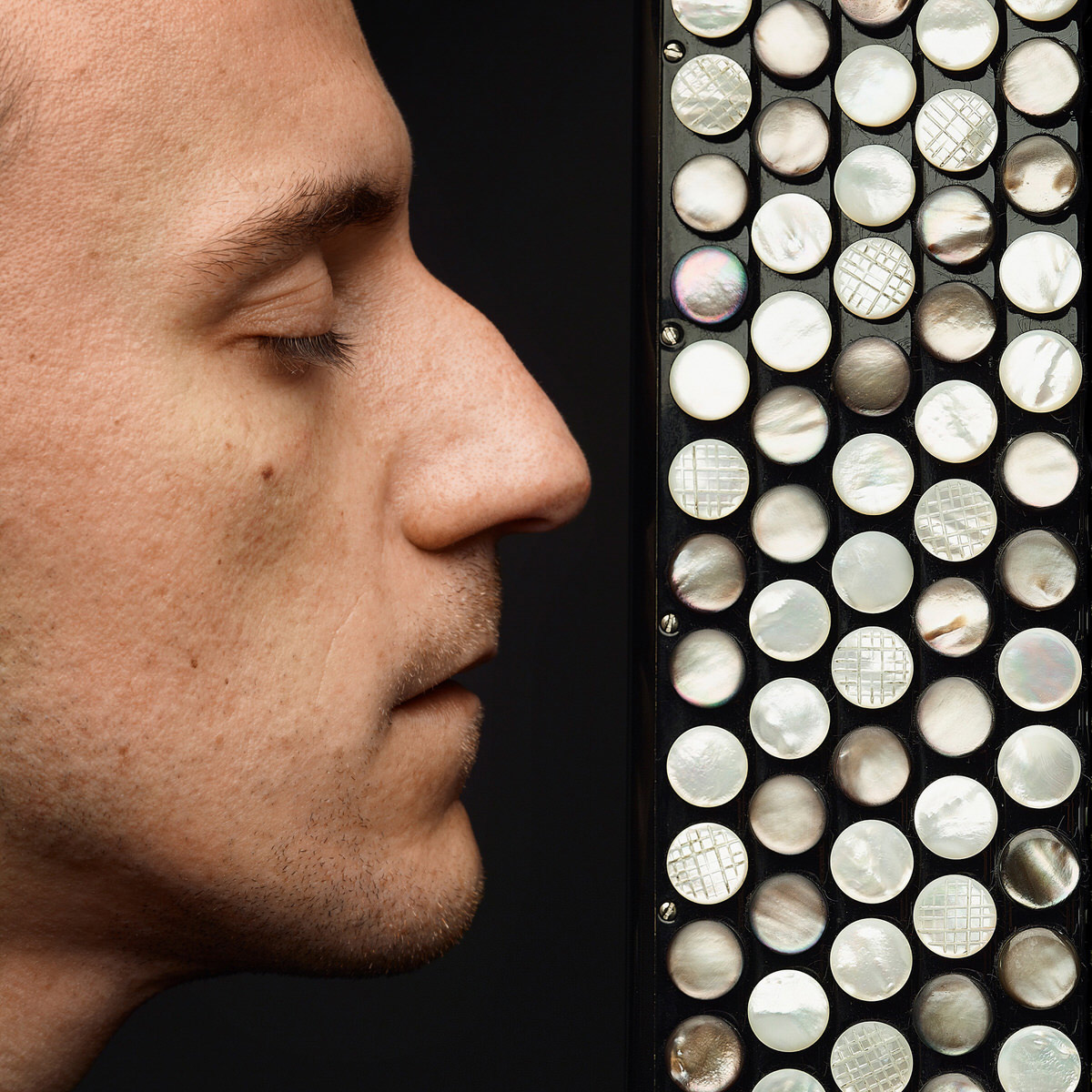 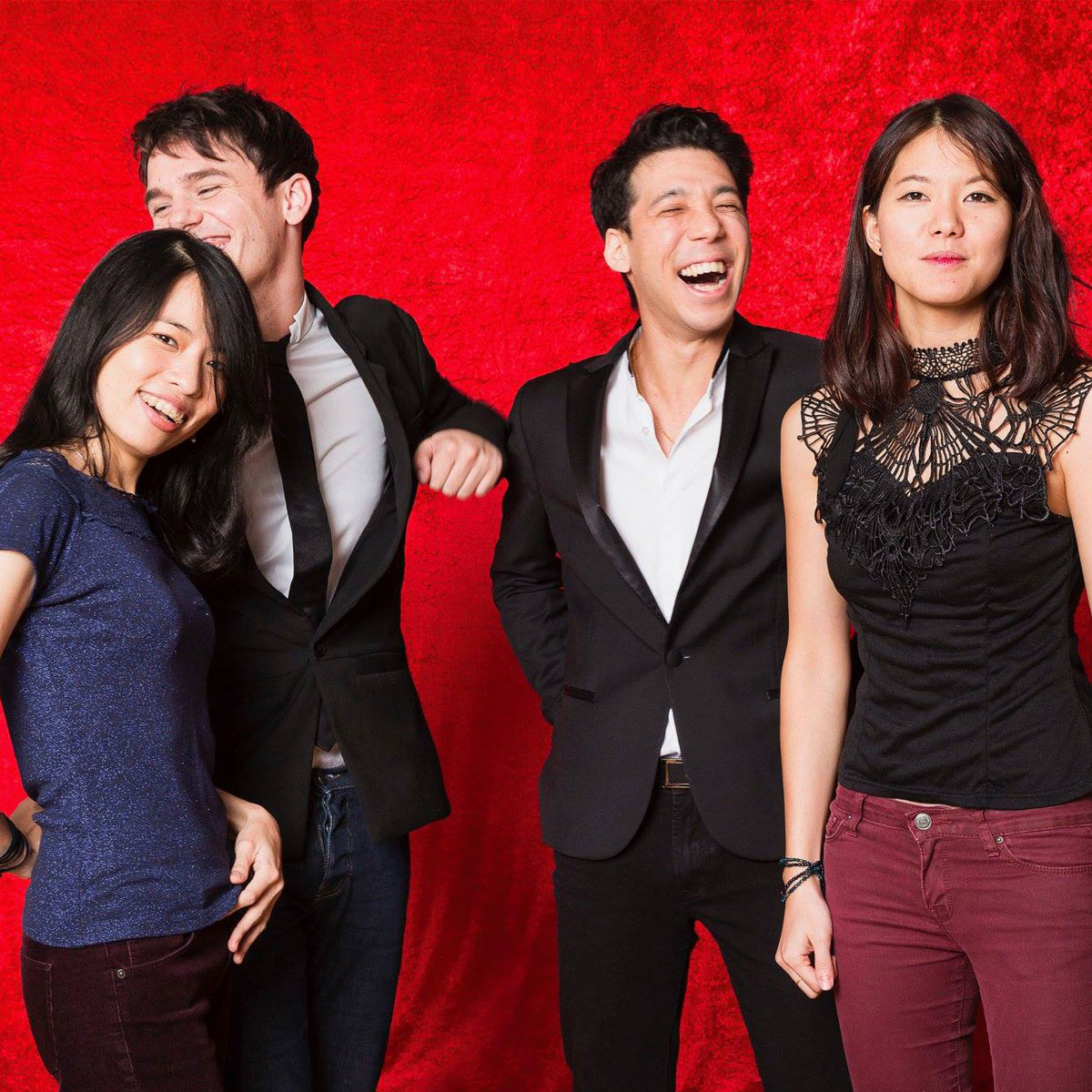 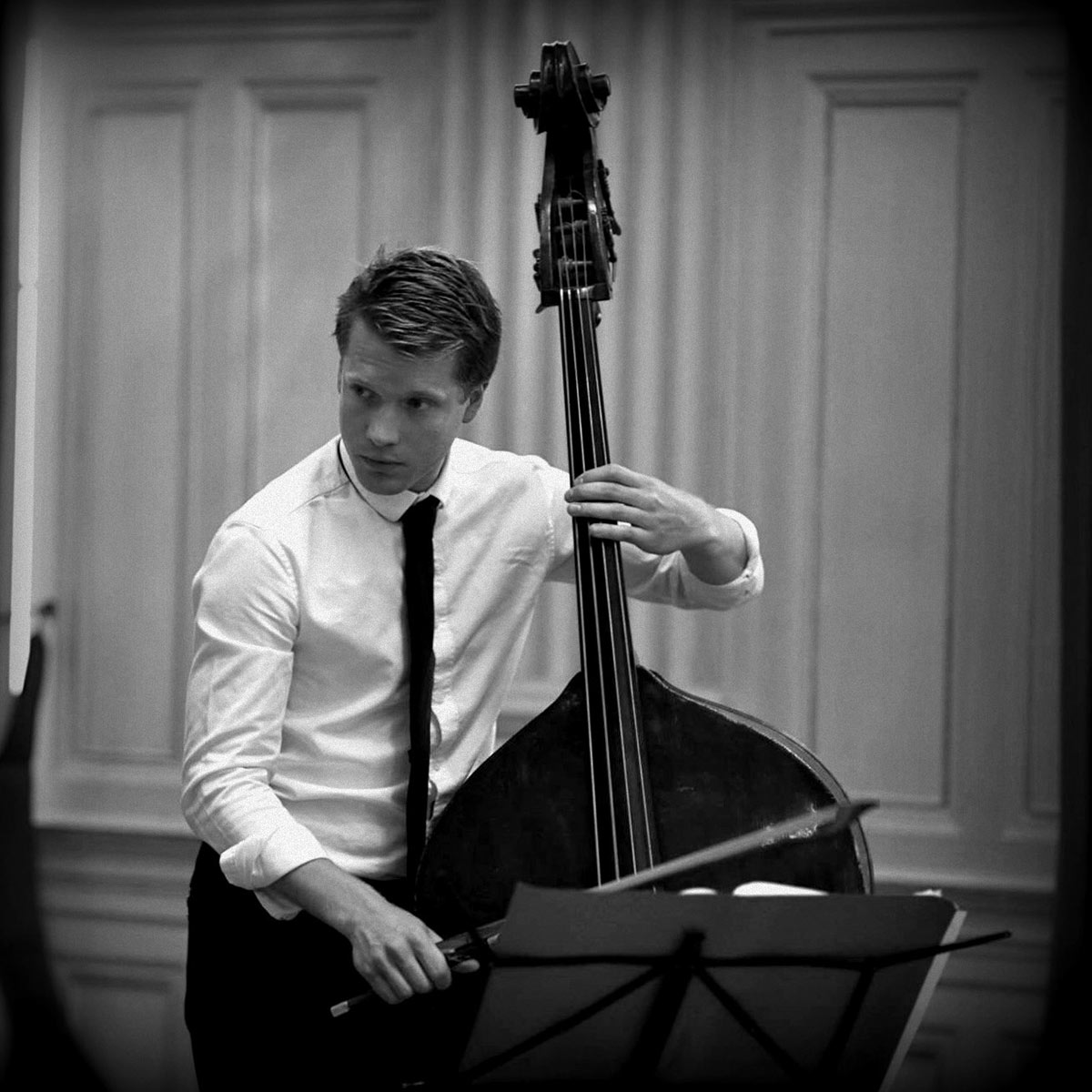 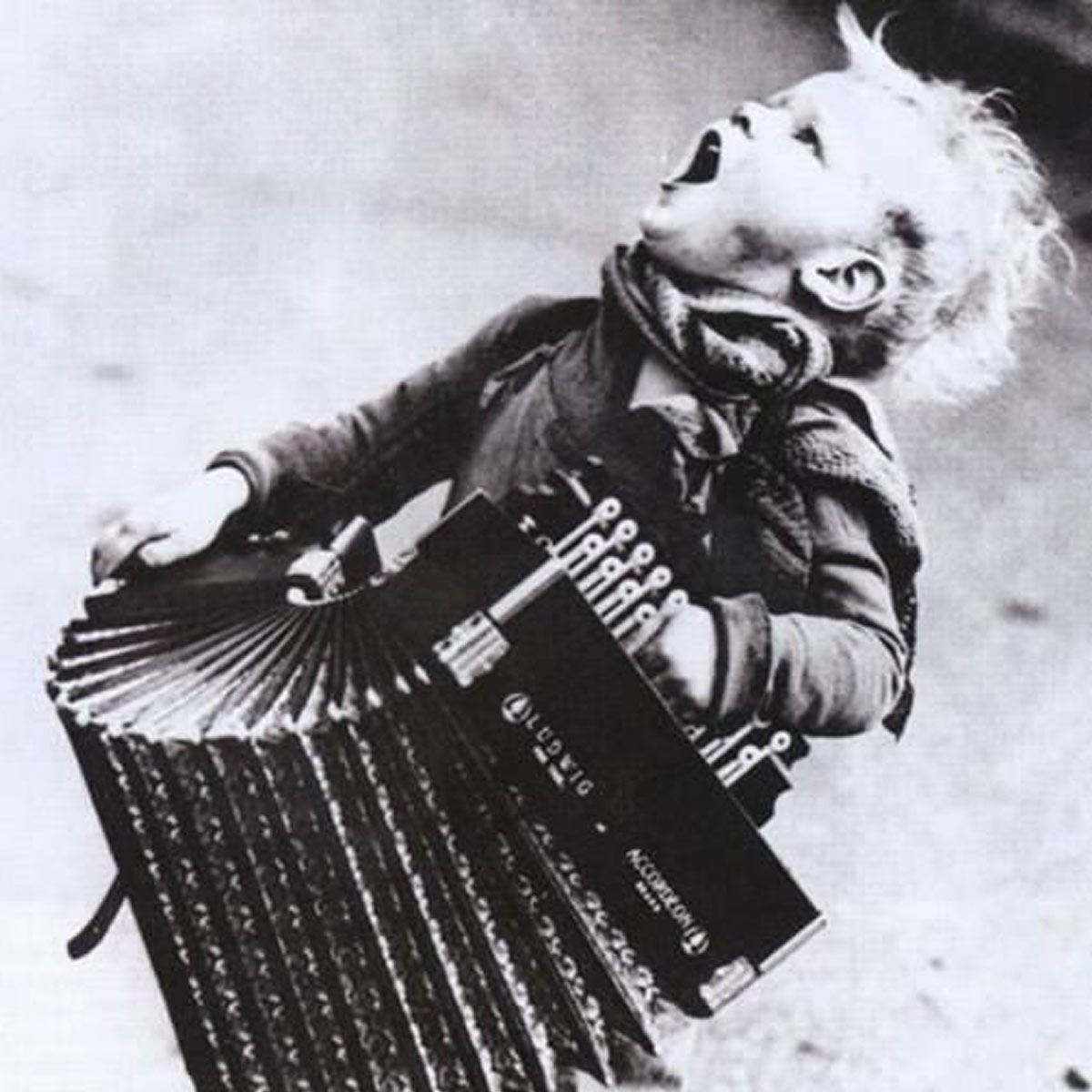 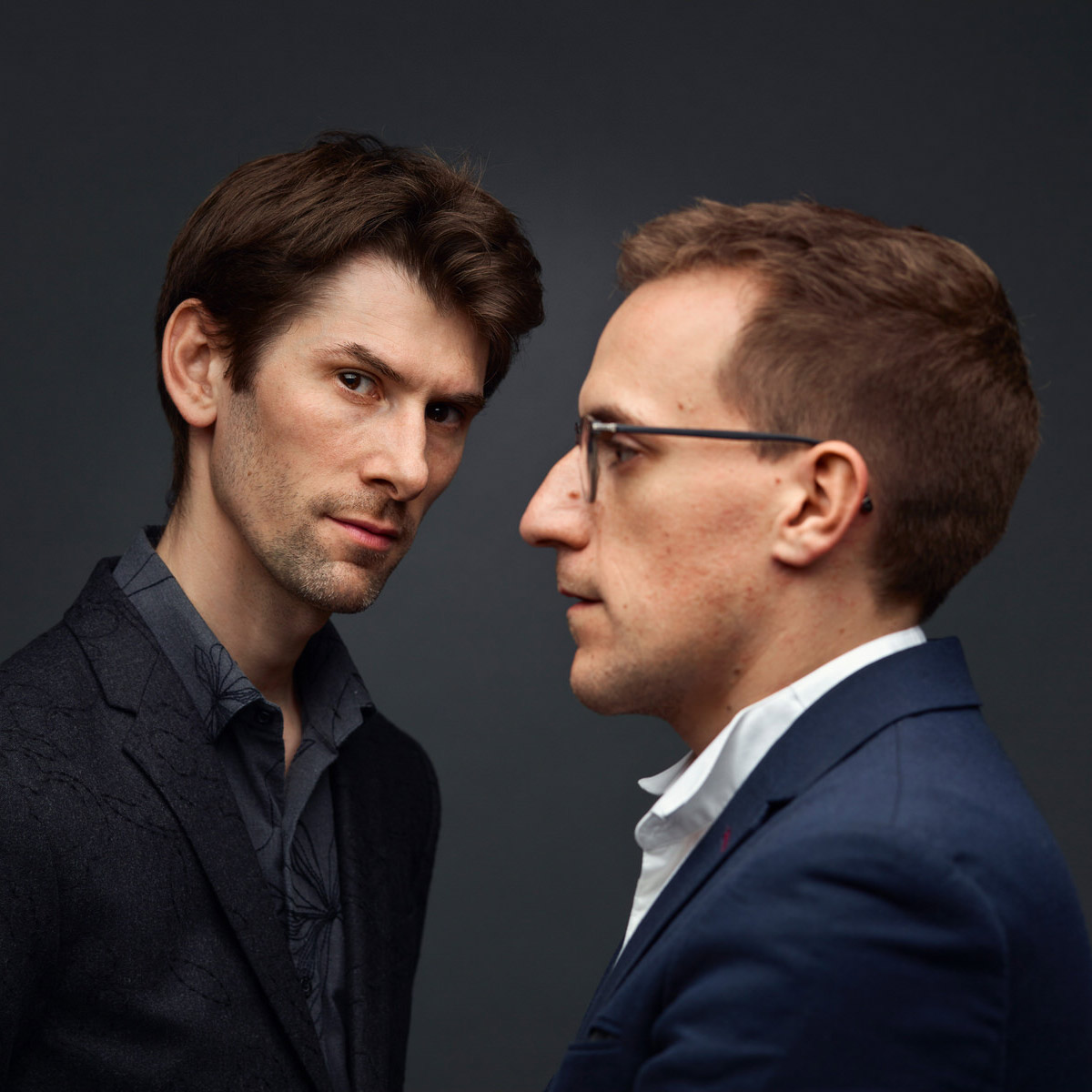