Félicien has a fierce desire to make the accordion an essential player in original projects in chamber music and with orchestra. But in the fall of 2022, he returned to a more classical form: the solo recital. He imagines “J’ai deux amours”, a program in the continuity of his new album of the same name, recorded with the Orchestre National de Bordeaux-Aquitaine and the young conductor Pierre Dumoussaud, an album to be released in November 2022 by Warner Classics / Erato.

The accordion and Paris…

It is difficult to say why I love the accordion, impossible to date with precision the birth of this passion. Yet it conditions my days, often my nights, many of my trips but also my anxieties, my joys, my encounters.

The accordion has always been there, close to me, sometimes in one of these songs resounding in the car radio of the family car, sometimes on the stage of a village hall of Auvergne, making the dancers twirl to the sound of a java or a waltz musette. Very early I wanted to play it, so early that I do not know exactly why…

Playing my first notes on this instrument, I quickly perceived the indestructible link it has with this city of which it is a symbol throughout the world: Paris.

City of light, cosmopolitan city, city of celebration, Paris was at first for me, a child living in the mountains of the Massif du Sancy, a distant city. It was in my imagination that Paris first took shape, to the tune of songs and the rhythms of popular dances.

Then it was the real encounter… I was six years old and I fell in love with Paris from that first visit. I was far from thinking that one day I would live here, in this city of the world with its unbridled tempo, in the heart of this open-air page of history, in this cradle of the musette accordion which reigned supreme over French popular music for decades.

French chanson standards and musette hits rocked my childhood and if I chose the accordion at the beginning, it was first to play popular music.

It was only as a teenager that I discovered a completely different universe: that of symphonies, sonatas and concertos, that of so-called classical or learned music.

But it was impossible to make a choice, unthinkable to disown one in order to adopt the other. I remain convinced that music, whether learned or popular, can touch, move, make you smile, revive a buried memory… I therefore decided to mix these two loves in this program, Rossini rubbing shoulders with Scotto, Chopin going wild with Azzola, Carl Maria von Weber and Isaac Albéniz crossing paths with André Astier, Joss Baselli or Joë Rossi.

The repertoire of Paris, the bet of the music of today…

To be an accordionist, it is sometimes to nourish a certain frustration, that of a lack of repertoire… And yet the French repertoire of the accordion counts some splendid pieces of which those signed by those which one nicknamed the four musketeers of the accordion: Astier, Azzola, Baselli and Rossi.

But concerning the “classical” repertoire, the accordionists had to be inventive and first of all in terms of transcription. Borrowing some wonderful works from other instrumentalists is always exciting… This is the case here with the music of foreign composers who have all lived in Paris: Chopin, Rossini, Weber, Albéniz.

Finally, beyond the transcription, there is the adventure of creation, the richness that represents the music of today! It is the French composer Franck Angelis who is the representative here with his suite Impasse, a major composition of the repertoire. 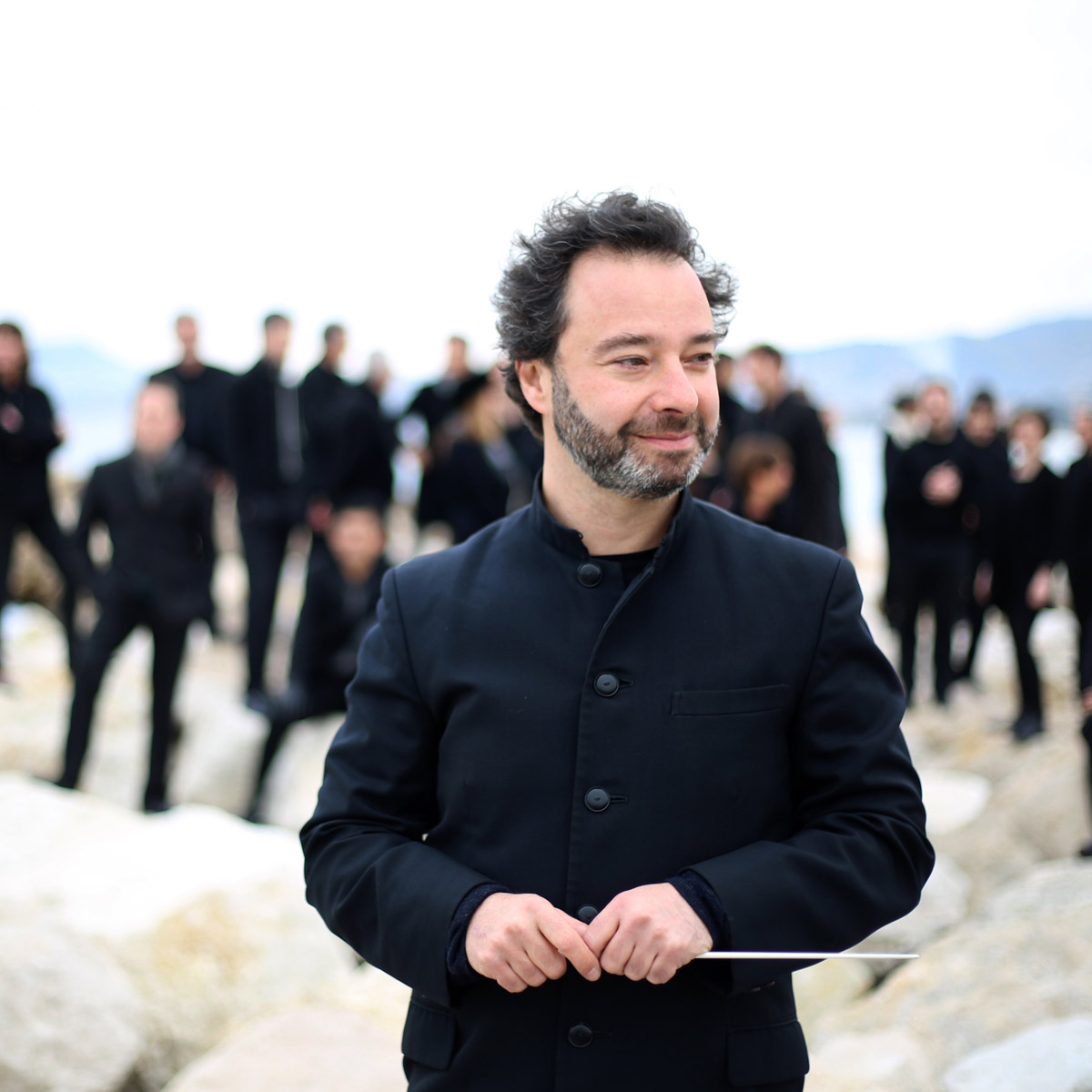 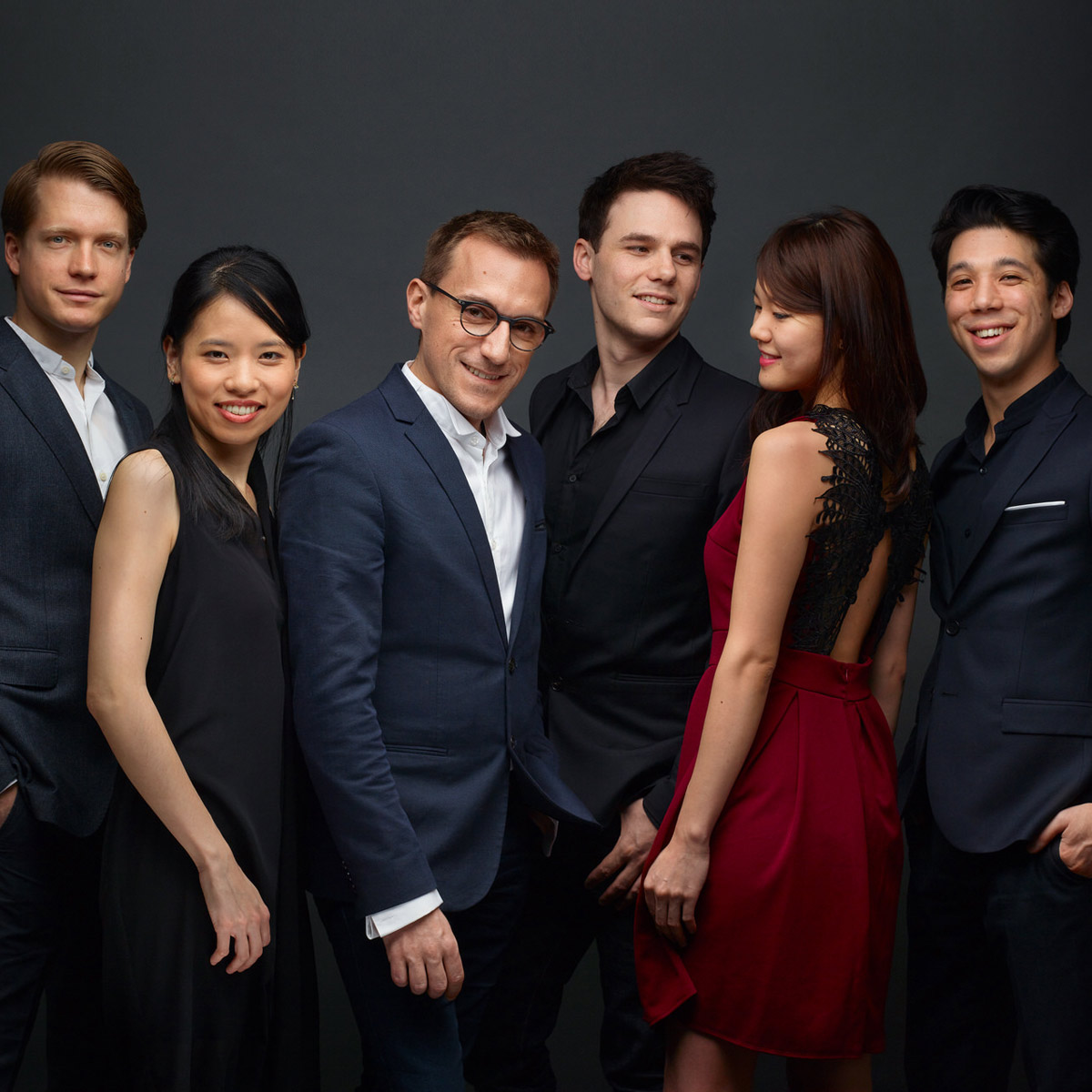 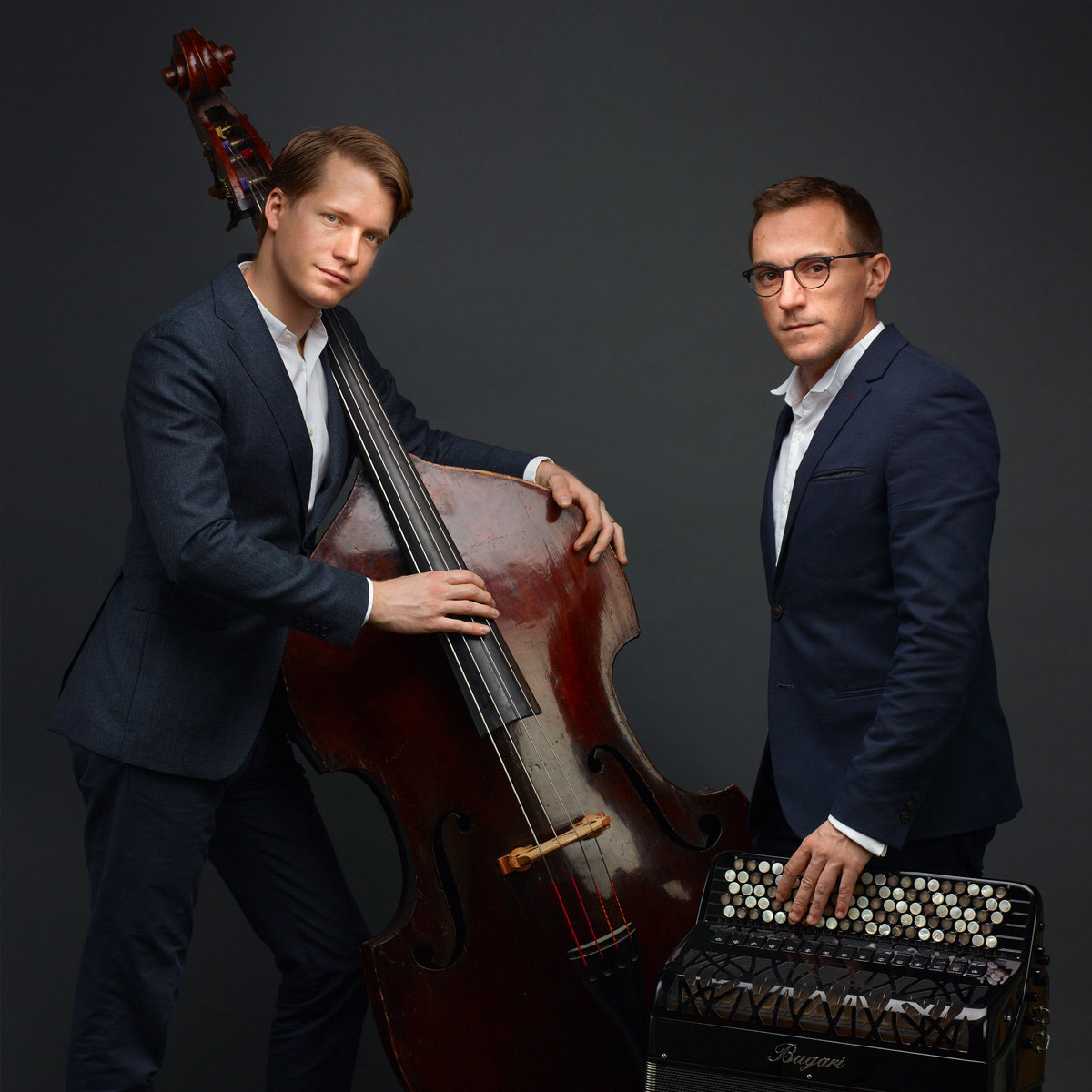 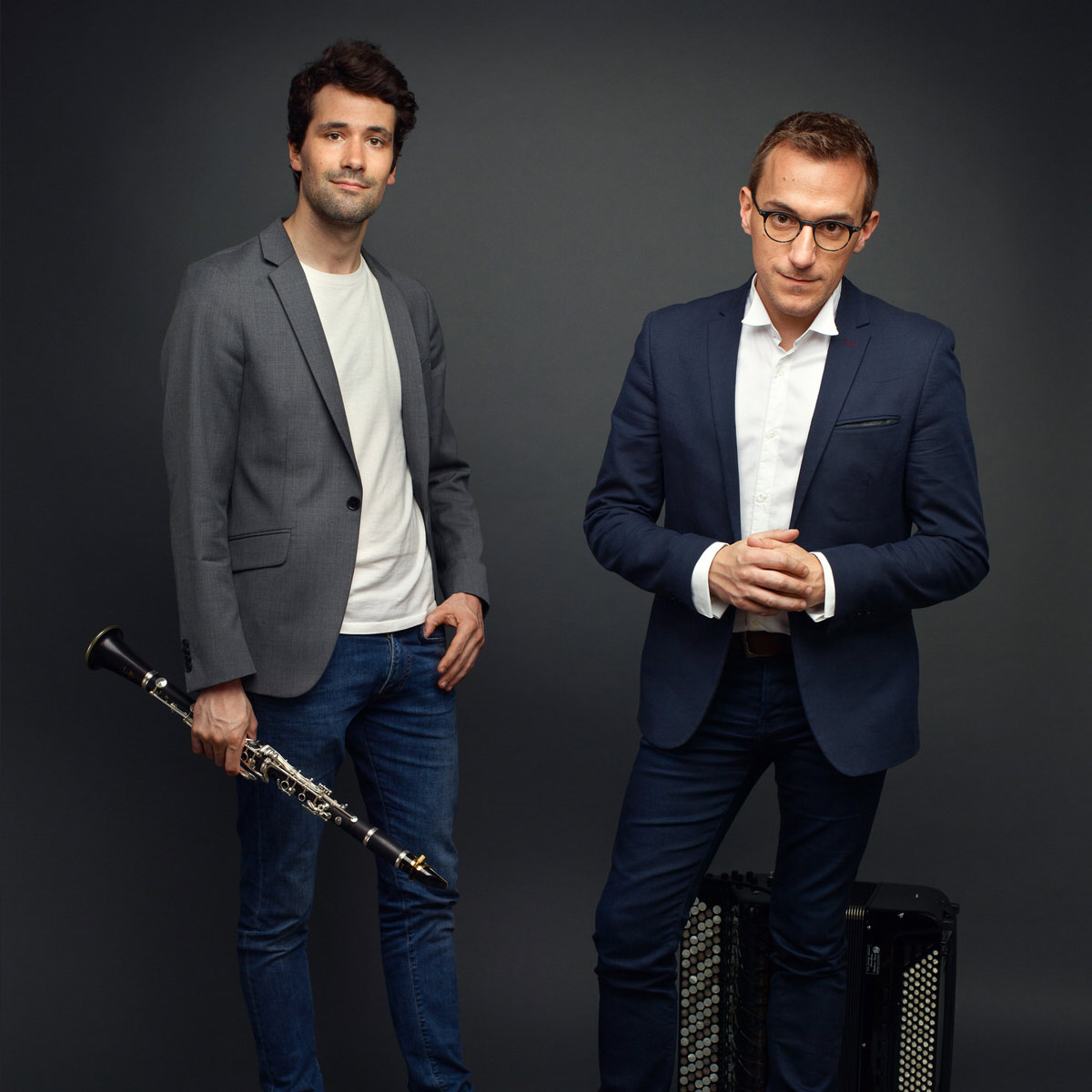